The following methods discussed are nonparametric analogues to analysis of variance (ANOVA). When the ANOVA assumptions (normality and homogeneity of variances in residuals) cannot be met, a nonparametric test is appropriate.

Independent random samples (independence within and across samples); the $i^{th}$ sample has $n_i$ observations, $i = 1, \cdots, k$. The general question would be equality of means or medians, or identical distributions.

The K-W test extends the WMW test via the Wilcoxon formulation. It can be used as an overall test for equality of means / medians at the population level, when samples are from otherwise identical continuous distributions (i.e. shifts of location).

Under $H_0$ (equality of means / medians), all of the $S_i$ should be "roughly similar" because each sample will have small, medium and large ranks. Under $H_1$ (not all the same), some $S_i$ should be "larger" than others, and some "smaller" - clusters of small / large ranks in some of the samples. The test statistic

In R, the function kruskal.test() can be used in two ways:

If $H_0$ is rejected, i.e. there's a difference among the $k$ groups, we may be interested in exploring which groups differ. This is the multiple comparisons problem. There are a lot of different ways to address this issue, and we'll look at one of these - consider all $\binom{k}{2}$ pairwise comparisons. For each pair of samples $i$ and $j$:

The problem now is, what is the "right" $\alpha$ to use here? A naïve approach is to test all $\binom{k}{2}$ post-hoc (after rejecting $H_0$ of overall equality of means/medians) at the same level $\alpha$, say $0.05$. The problem with the approach is that our Type I error probability is inflated above $0.05$. The more comparisons there are, the more inflation there is, which makes our inference unreliable.

We need to make an adjustment. There's also lots of ways to do this! One popular way to adjust this is the Bonferroni correction. The idea is to control the overall Type I error probability at level $\alpha$ by testing each of the post-hoc comparisons at level $\frac{\alpha}{\binom{k}{2}}$ instead of at level $\alpha$. With a more stringent cutoff, we make it harder to reject a null hypothesis of "no difference".

Ties in the Data

We use the mid-ranks for ties as before. Define:

and our test statistic:

If there are no ties, this reduces to the previous statistic. This will be approximately $\chi^2_{(k-1)}$ for large $N$.

The J-T test is a test for a directional alternative. This is more specific than the previous K-W test as now there's a priori ordering, i.e. $H_1: \theta_1 \leq \theta_2 \leq \cdots \leq \theta_k$ with at least one strict inequality. Here we have ordered means/medians. This test has more statistical power than the K-W test. The K-W can still be used, but we'll get a more sensitive analysis if we use a test that is more specific for this type of alternative.

Importantly, as with all cases of ordered alternatives, the order of the groups and the direction of the alternative need to be set prior to data collection based on theory, prior experience, etc. You can't look at the data and then decide on order, or decide to do an ordered alternative. The J-T test is designed for this case, and extends the Mann-Whitney two-sample formulation. As usual, this is best explained in an example!

Braking distance taken by motorists to stop when driving at various speeds. A prior: (before seeing any data) we have an idea that braking distance increases as driving speed increases. A subset of the data:

In R, the package clinfun has a function called jonckheere.test() that does the job for us. When $N < 100$ and there are no ties, it does an exact calculation. Otherwise, a normal approximation is used:

In our case, since we have an ordered alternative, an one-sided test should be used. Also, since we have very small samples, can we trust a normal approximation?

If we had perfect separation (i.e. all observations in sample $1$ < all observations in sample $2$ < $\cdots$ without overlap), then the value of the test statistic $U$ would be $35$. Our observed value is pretty close to that. We have circumstantial evidence against $H_0$. But the question is, how many configurations do we have in total? How many of them have value of $U > 32.5$?

Another easy generalization is the median test. We have $k$ independent samples instead of two:

We can get a $K \times 2$ contingency table following the same procedure as before.

Column margins $n_1 \cdots n_k$ are fixed by design, and row margins $A$ and $B$ are constrained by use of median ($A \approx B$). What doesn't translate from the $2 \times 2$ table is - what does a "more extreme" table mean now? Another thing is just knowing one cell value isn't enough to fill out the whole table since we have more degrees of freedom here. We need $k-1$ of them.

Because of those issues, we'll just go straight to an approximation here. Our test statistic

where $\frac{n_iA}{N}$ is the expected number of cases above $M$ for group $i$ under $H_0$. This test statistic is essentially the $\chi^2$ test for independence:

The Friedman test makes inference for several related samples. Its parametric analogy is the two-way classification ANOVA from a randomized block design[2].

Data: the data we have are $b$ independent "blocks" (patients, plots of land, etc.) and $t$ "treatments" which are applied to (or measured on) each block. So the data are a $b \times t$ array, as usually we put blocks along the rows and treatments along the columns. Blocks are independent; within a block, measurements are dependent.

Procedure: within each block, independently rank the observations from $1$ (smallest) to $t$ (largest). The null hypothesis: all treatments have the same effect; the alternative is not $H_0$. The test statistic:

where $S_i$ is the sum over all blocks of the ranks allocated to treatment $i$ (rank along the rows, sum across the columns). The sum part is the core of the test statistic that encapsulates the procedure, and the other constants are derived from mathematical theories that help form a distribution we can work with later.

Our procedure says rank along each row separately:

then sum ranks along each column, which gives 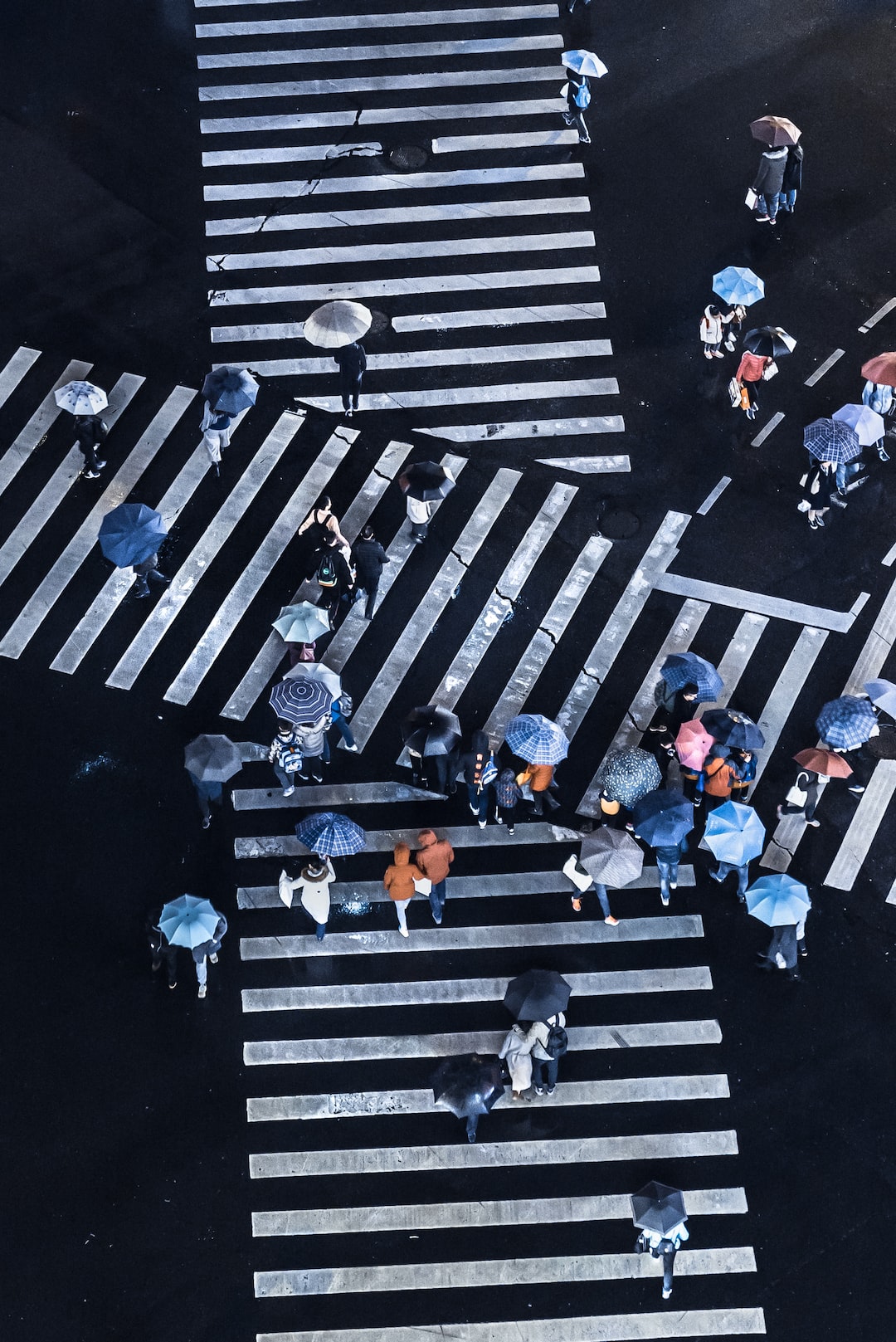 Measures for the strength of relationships between variables (two or more). The Spearman rank correlation coefficient, Kendall's tau and Kendall's W are introduced. 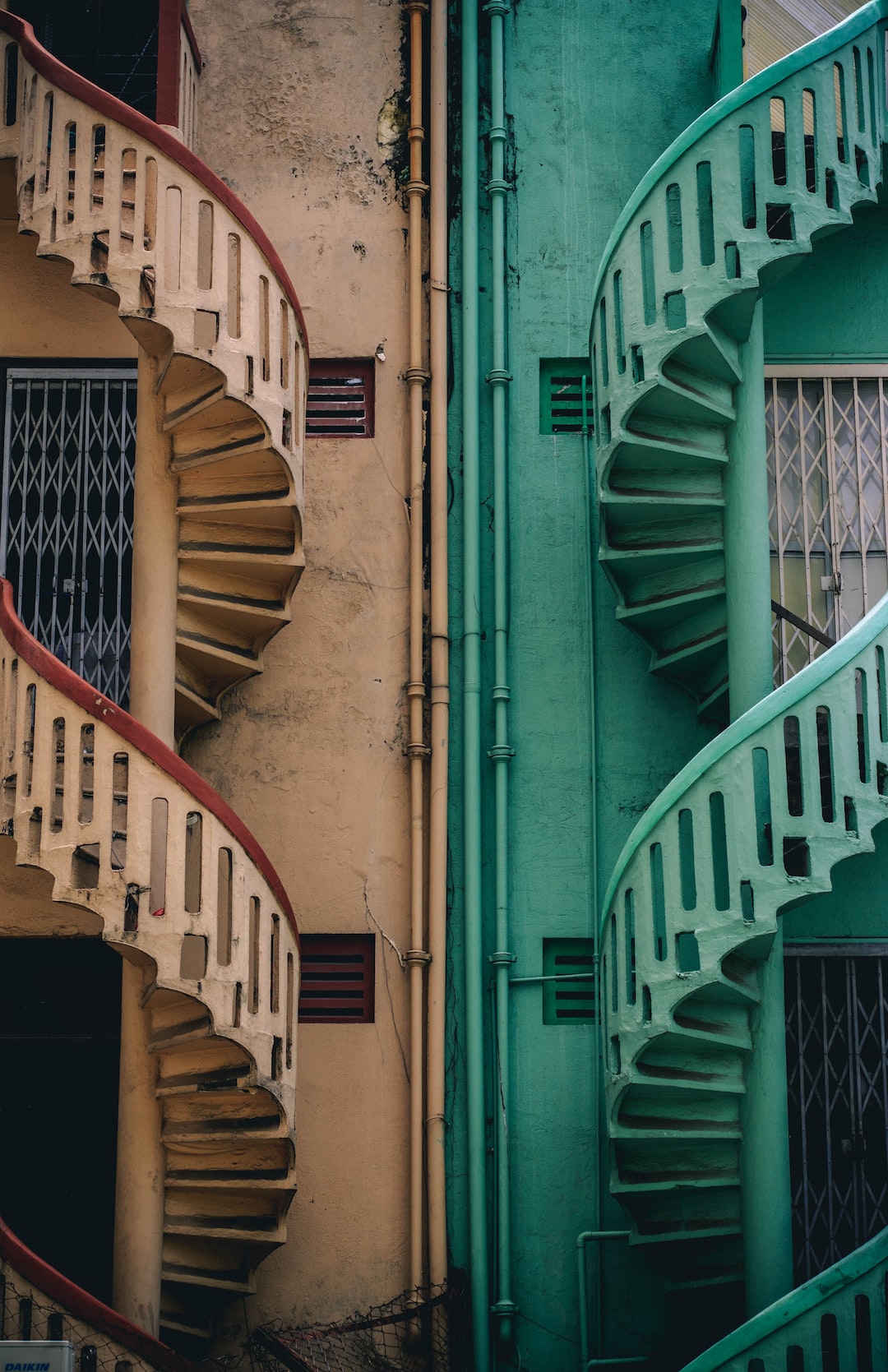 With two independent samples, we may ask about the centrality of the population distribution and see if there's a shift. Wilcoxon-Mann-Whitney is here!