Previously we've discussed the permutation test and the sign test. We've used the sign test to look at the median (a measure of location) survival time with a censored data point: the original observations were transformed into "successes" and "failures" and throws out a lot of information.

For location inference, a basic one-sample procedure is the Wilcoxon Signed-Rank test. It's used to test whether a sample comes from a population with a specified mean or median.

Suppose $n$ observations $x_1, x_2, \cdots, x_n$, are a sample from a symmetric continuous distribution with unknown median, $\theta$. We want to test:

The assumption of symmetry implies that under $H_0$:

A symmetric population distribution has a mean that coincides with the median. In those circumstances the test may also be formulated in terms of means. The test procedure is simple:

We can use the permutation test approach to get the exact distribution for any of the three test statistics. We look at all the possible allocations of $+/-$ signs to the ranks $1,2, \cdots, n$. Let's take a look at the following example.

Heart rate (beats per minute) when standing was recorded for seven people. Assume a symmetric distribution for heart rate in the population. Continuity is questionable as heart rate is an integer, but we're okay if there are no ties, which is usually why we assume continuity.

The observed data is:

Suppose we want to test

For the permutation test, we need to build the permutation distribution. Note that $S_+$ can take values from $0$ (when all ranks are negative $\Rightarrow$ all observations are less than $\theta_0$) up to $28$ (all ranks are positive). There are $2^7 = 128$ ways of allocating $+/-$ signs to the ranks. All of them are equally likely under $H_0$. Below we have a few possible configs:

In R, the function wilcox.test() does the exact permutation test if $n < 50$ and there are no ties in data. Otherwise, a normal approximation is used. It should be noted that two options in wilcox.test conflict with each other:

Another useful application is to get a confidence interval (CI) for the population median (mean): wilcox.test(x,conf.int = T, conf.level = 0.95). The test is based on Walsh averages.

We can use this correspondence to get point estimate and CI for the population median (mean). To do this:

What happens as sample size $n$ increases? The number of possible configurations (possible assignments of $+/-$ signs to the ranks) becomes large very quickly - $2^n$ increases rapidly. Therefore, it's not feasible to get the exact distribution even with the aid of software.

But we also have symmetry, and as $n$ increases, the number of possible values of $S_+$ also increases ($\frac{1}{2}n(n+1)$). There is a normal approximation to the exact distribution of the test statistic! We can easily show that

We can also improve the effectiveness of the approximation by using a continuity correction, which comes to account for the fact that we approximate a discrete quantity $S_+$ with a continuous distribution (in this case the normal). The idea is if $S$ is the smaller of the sums of the positive of negative ranks, we replace $S$ by $S + \frac{1}{2}$. If $S$ is the larger sum it is replaced by $S - \frac{1}{2}$. In R, this is called with the option correct = T in wilcox.test.

Another thing we could do when $2^n$ is too large to enumerate all of the possible configurations (e.g. in the millions) is to take a random sample of them instead (e.g. $\approx 10,000$).

We've been assuming the underlying population distribution is continuous, so in theory in the data there should be no ties. In practice, however, ties can of course happen. Real observations never have a distribution that is strictly continuous either because of their nature, or as a result of rounding errors or limited measurement precision.

The other in theory impossible but in practice often observed are deviations of $0$. We're talking about values in the sample that are exactly equal to the median hypothesis under $H_0$, $\theta_0$. There's no one agreed upon best approach for handling these cases!

Ties in the Observations

One suggestion is to replace the ranks for the tied values with their mid-ranks. For example, if we had a sample

We can now calculate $S_+$ and $S_-$ same as before. But the exact distribution changes because of using these mid-ranks. In fact, the exact permutation distribution depends on the number of ties and where they fall in the rank sequence. It's much harder to work out. The distribution with no ties is unimodal, with values of the statistic confined to ingegral values increasing in steps, while the distribution with ties is heavily multimodal with $S$ taking unevenly spaced and not necessarily integer values. Discontinuities are also more marked.

Streitberg and Rohmel[2] came up with an algorithm called the shift algorithm to handle this situation. The R package exactRankTests implements this algorithm under the function wilcox.exact. Works for ties or no ties!

Another suggestion is to modify the normal approximation. The idea is to consider each of the signed ranks as a score $S_i$ for observation $x_i$. Under $H_0$, as before each score has equal probability of being positive or negative, so the expected value and the variance of $S_+$ or $S_-$ is

These work out to be the same as before for the particular choice of score $\Leftrightarrow$ rank. The score representation is thus

Again, opinions differ for data points that are equal to the median hypothesized under $H_0$. A standard advice is to drop such points from the calculation of $S_+$ (this is equivalent to assigning them rank 0), but this decreases the sample size and we lose data!

Sprent and Smeeton (in part 3.3.4) proposed a slight alternative: temporarily assign such points a rank of 1 (or the appropriate tied rank if there's more than one zero), then sign-rank all the other observations as usual. Finally, switch the rank(s) associated with zero deviation to 0. This keeps all the data and uses the ranks up to $n$. However, the effect on the exact distribution is unclear.

Up to this point, we've been talking about location inference - questions about the mean or median of the population distribution, but we can do a lot more. One particularly useful application is studying whether our data are consistent with having been drawn from some specified distribution. 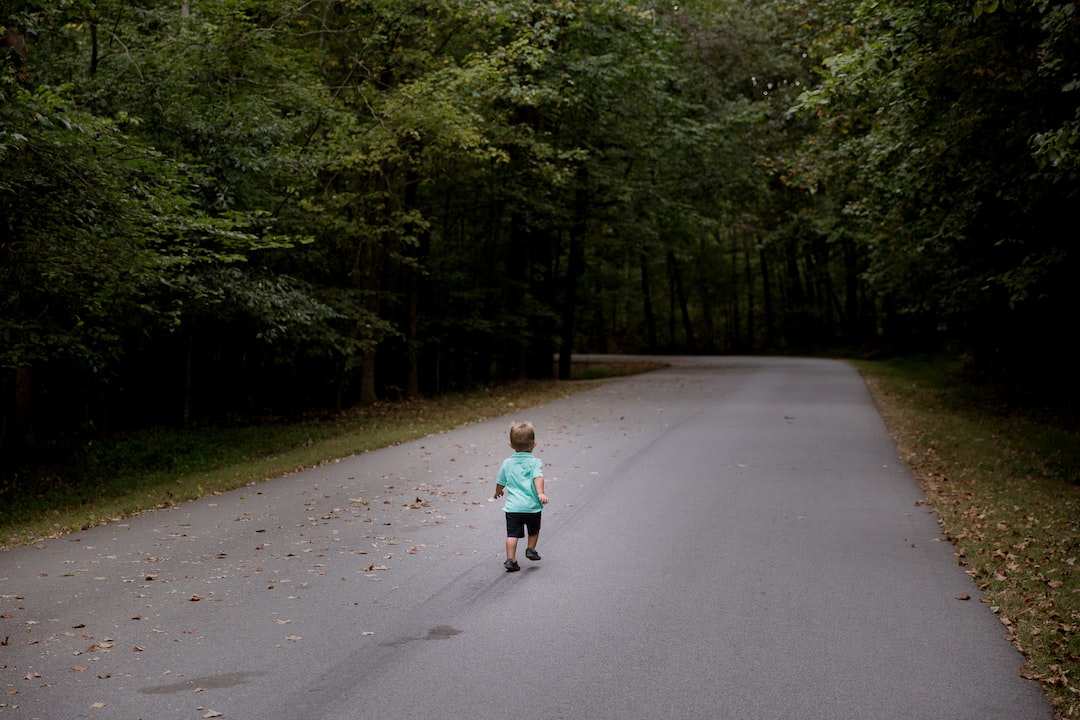 Explore whether the sample is from a specified distribution (with parameters known or unknown), or if there's any runs or trends in the data. 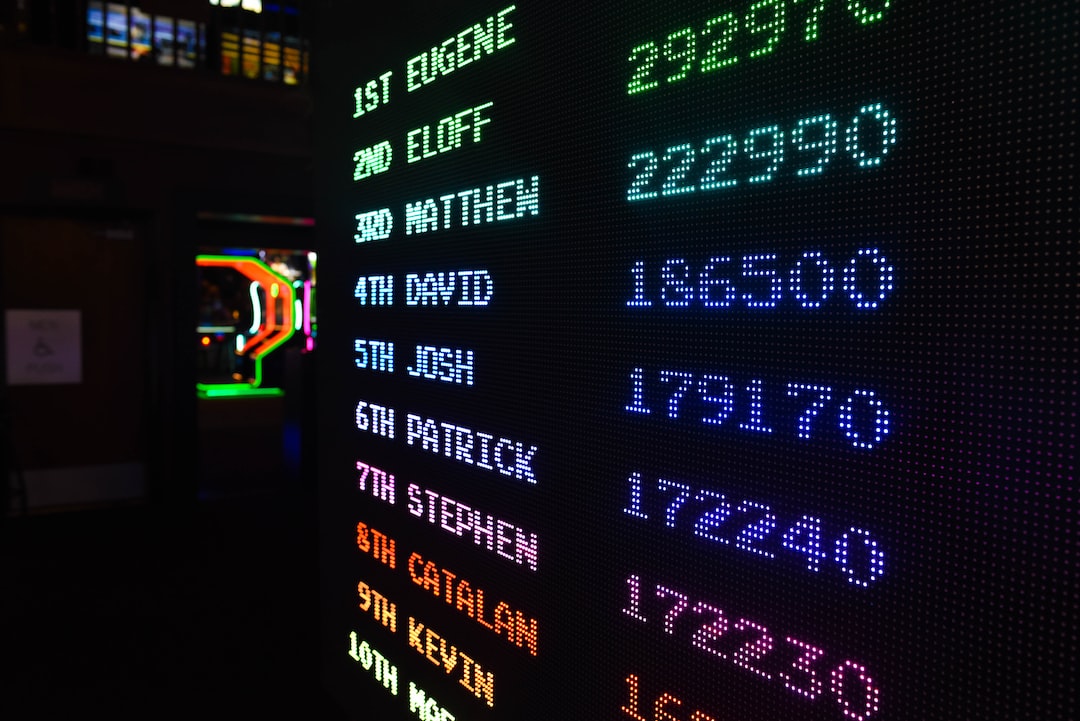