The text book recommended for this course is Mathematical Statistics with Applications (7th edition) by Wackerly, Mendenhall and Sheaffer.

By definition, any event is a subset of the sample space. For a given random experiment, its sample space is unique. Let's see some examples.

For each experiment, we may define more than one event. Take Example 1.1.2, we can define events like

Finally, events with no outcome is called the null event, and is denoted $\emptyset$. For example, an event of the outcome is greater than $7$ in example 1.1.2.

We say $E$ and $F$ are disjoint or mutually exclusive if $E \cap F = \emptyset$. Any event is disjoint with the null event.

The sample space is

and the events are

We skip $E_3$ for now as it's more complicated. We can find that

A graphical representation that is useful for illustrating logical relations among events is the Venn diagram.

The operations of sets can be applied to more than two events, and they follow certain rules similar to the rules of algebra. All the following rules can be verified by Venn diagrams.

In addition, there is a law that connects all three operations (union, intersection and complement) together, DeMorgan's law:

There are a few drawbacks to this method:

To overcome such drawbacks, modern mathematics used an axiom system to define the probability of an event.

The definition through axioms is mathematically rigorous, flexible, and can be developed into an axiomatic system.

Suppose our experiment is tossing a coin. If we believe it is a fair coin, we have

In this example, we didn't use any information of the observations or frequencies. We are assigning probabilities according to our belief so long as this assignment satisfies the three axioms. Based on the axioms, we can prove some simple propositions of probability.

As somewhat shown in example 1.3.2, for an experiment with finite or countable number of outcomes, we can calculate the probability of an event through the so called sample-point method. The procedure is

The main idea of the sample-point method is based on Axiom $3$.

A fair coin is tossed three times. Find the probability that exactly two of the three tosses are heads.

The experiment is "tossing the coin three times". The sample space is

Our event of interest, $E$, is defined as

The final step is calculating the probability of $E$

Note that in this case (and in many other experiments), all the outcomes in the sample space are equally likely to occur. For such experiments, we can simplify the sample-point method as

The Powerball is one of the largest lottery games in the US. The system works like this:

You win the Powerball if you chose exactly those $5+1$ balls, and the order of the white balls doesn't matter. What is the probability to win a Powerball?

It's reasonable to assume each outcome will be equally likely to occur. Each outcome is a set of $6$ numbers satisfying the above rules.

1.5 Conditional probability and independence of events

The probability of an event will sometimes depend upon whether we know that other events have occurred. This is easier to explain with an example.

Suppose we roll two fair six-sided dice. What is the probability that the sum of the two dice is $8$? Using the procedure above, we can easily get

What if we know the first roll is $3$? That would be another event:

Now we can revisit the example above.

The conditional probability can also be generalized to more than two events using the multiplication rule:

Suppose we have a deck of $52$ cards, and we randomly divided them into $4$ piles of $13$ cards. Compute the probability that each pile has exactly $1$ ace.

and finally we have

Definition: two events $E$ and $F$ are independent if any of the following holds:

Otherwise we say $E$ and $F$ are dependent. Independence is denoted by $E \perp F$.

From this we have

1.6 The law of total probability and Bayes' rule

In one of our previous proofs, we showed a trick to represent the probability of an event

We can rewrite $E$ as its intersection with the sample space

$D_1$, $D_2$ and $D_3$ are the events that a random driver drives a sedan, SUV or other car, respectively. Let $Y$ be the event that the driver received a citation within $3$ years.

Using the law of total probability, we can derive a simple but very useful result known as the Bayes' rule.

If we only have two events, another form of Bayes' rule is

A biomarker was developed to detect a certain kind of gene defect. When this test is applied to a person with this gene defect, it has a probability of $0.9$ to give a positive result. If this test is applied to a person without the defect, there's a probability of $0.05$ for the biomarker to give a false positive result. We know $1\%$ of the total population have this defect. When we apply this to a random person, what are the probabilities of 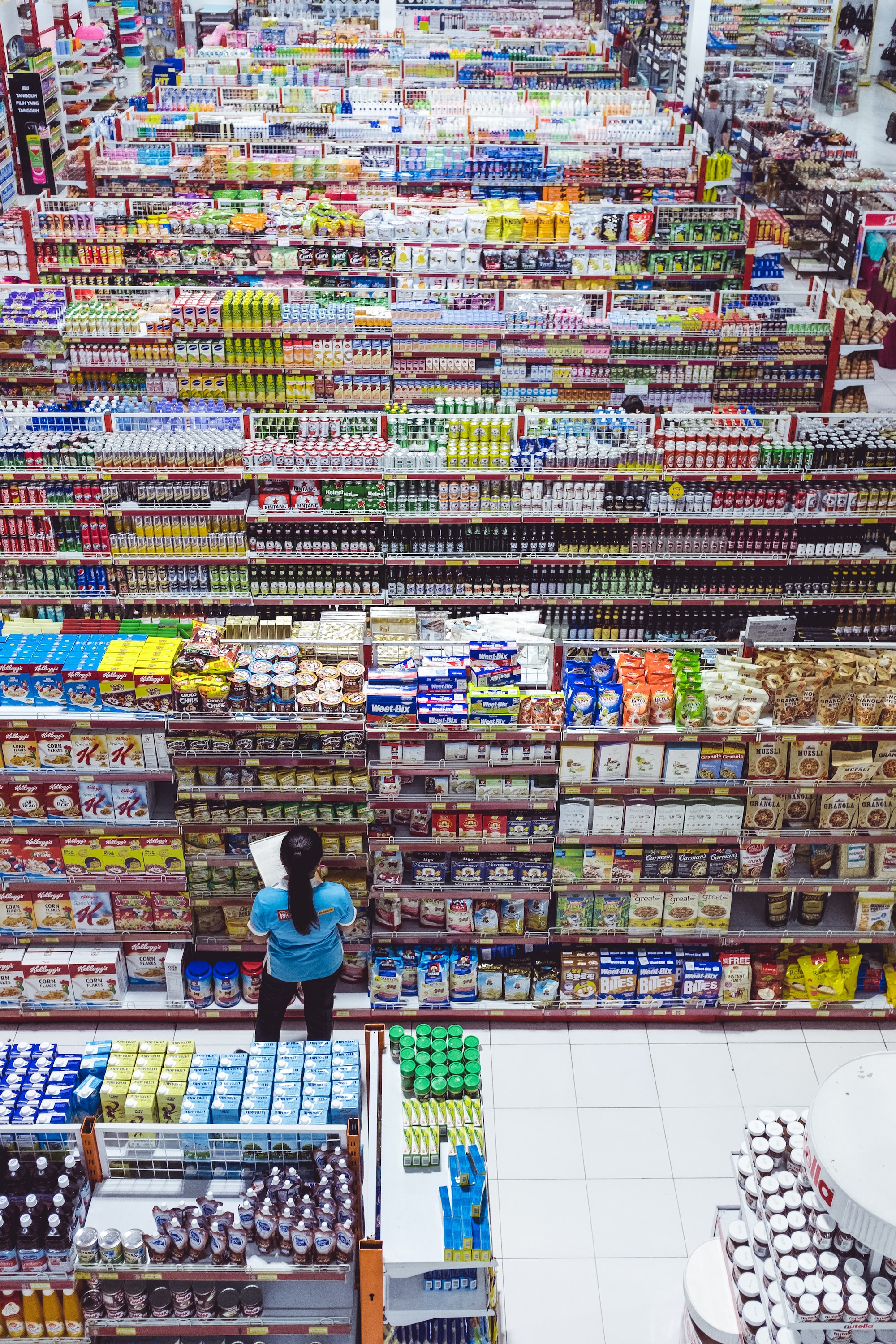 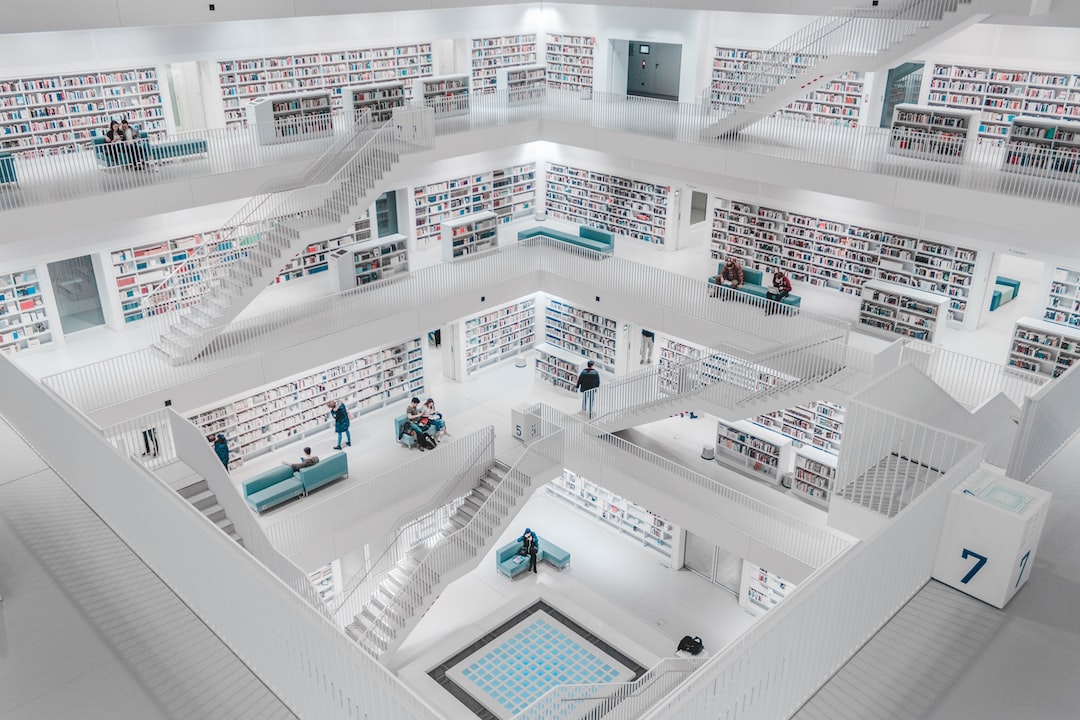 The procedure and applications of the nonparametric bootstrap, kernel density estimation, and regression methods such as lowess and the cubic spline.