Previously we discussed some basic concepts in nonparametric statistics. Here we continue to present some basic tools (permutation test and sign test) and principles (order statistics, ranks, and efficiency) that will be useful moving forward.

Consider the following (pretty artificial) scenario, in which four out of nine subjects are selected at random to receive a new drug, and the other five get a placebo. After some time, all nine subjects are assessed on some outcome and are ranked from "best" ($rank = 1$) to "worst" ($rank = 9$). We assume no ties - for now.

Here's our question: if the new drug has no beneficial effect, what is the probability that the subjects who got it were ranked $(1, 2, 3, 4)$, i.e. best responses?

First, we need to think about what it means when we say that the four were selected "at random". If the drug really has no effect, it means that the labels "new drug" and "placebo" are essentially meaningless, and any subject is equally likely to be ranked low, medium, or high after the treatment. The ranks are essentially assigned at random.

There are in total $\binom{9}{4} = 126$ ways of picking four people out of the nine to receive the new drug. If the drug has no effect, then the set of ranks belonging to the chosen four is equally likely to be any of the 126 possible sets of ranks. Here are some of the possibilities:

We could think of testing

using the enumeration of the rank outcomes. This is the basic logic of the permutation test. If there is no difference / no effect ($H_0$), then the labels are arbitrary and the ranks likewise can be thought of as arbitrarily assigned, so we can look at the configuration of ranks actually observed and see how likely it is. With the two-sided alternative $H_1$, we consider both extremes $(1, 2, 3, 4) \text{ and } (6, 7, 8, 9) \Rightarrow prob = \frac{2}{126} \approx 0.016$.

Another key component: tests that are built on the binomial distribution. We'll introduce this with an example.

We have data on survival times of ten patients with a certain type of cancer. But, for one patient the precise survival time is not known - the study only followed subjects for 362 weeks and that subject is still alive at that point.

In this case, we say that the observation is censored. The data are (survival time in weeks):

For classical (parametric) approaches, this scenario has two main complications:

The Binomial test offers a way around both of these issues simultaneously. If we have a random sample from any continuous distribution with median 200, each sample value is equally likely to be above or below 200. Define a "success" to be a value above 200, and a "failure" to be a value below 200. Under $H_0$, a success is just as likely as a failure, since the median $\theta$ is 200 in the population.

So, in a sample of size 10, the number of successes is $Bin(10, 0.5)$. We have 3 successes, including the censored observation (whose precise value no longer matters!).

This Binomial test is also called the sign test, and is very popular as a nonparametric test due to its simplicity.

As in the previous example of the permutation test, because of the discreteness of the binomial, not all levels (p-values) are attainable. As $n$ increases, this becomes less of an issue, but for small or moderate sample sizes, this argues against strict cutoffs (fixed, but essentially arbitrary) such as "$\text{p-value} < 0.05 \Rightarrow \text{ 'statistically significant'}$".

In a dental practice, experience has shown that $75\%$ of adult patients require treatment after a routine checkup. So, in a sample if 10 independent patients, the number, $S$, needing additional treatment is $Bin(10, 0.75)$. The probabilities for each outcome are:

We can see that the distribution is no longer symmetric in the two tails! Suppose we had a sample of size 10 from a different dental practice and wanted to test:

The most extreme result would be 10 successes in the second practice, which under $H_0 (p = 0.75)$ has probability $0.0563$, which is "just above" the "standard" $\alpha = 0.05$ threshold. So with a traditional testing approach, we could never reject $H_0$. Another situation where it makes more sense to report the p-value itself. The other one-tailed test:

Here we keep accumulating the lower tail probabilities until we hit the p-value threshold. In this case, we can reject $H_0$ in the traditional framework.

When the distribution is asymmetric and we have a two-tailed test, there are two options:

Ranking is at the basis of many nonparametric tests. It's a major way of dropping distributional assumptions (and losing some of the information in the raw data). We can use ranks / ordered data.

The median of the sample can be defined in terms of the order statistics:

"Step function" with jumps of $\frac{1}{n}$ at each of the observed data points.

This is an estimator of the population cumulative distribution function $F(x)$.

The proposed idea is to test what are the sample sizes you'd need for tests $T_1,(n_1)$ and $T_2,(n_2)$ to get the same test performance. The closer $n_1$ and $n_2$ are to each other, the tests have closer efficiency - they use the data with (near) equal effectiveness.

A bit more rigorously, a bigger sample size usually leads to increased power for alternatives closer to the null. With a larger sample, you can detect smaller differences. For big samples, the ratio $\frac{n_1}{n_2}$ is potentially informative, and it can be shown that (under some circumstances) $\frac{n_1}{n_2}$ tends to a limit as $n_1 \rightarrow \infty$. This is the asymptotic relative efficiency. Crucially, nonparametric methods can be more powerful than their parametric counterparts when the assumptions of the latter don't hold.

Next, we'll discuss location inference on a single sample, and the tool we'll be using is the Wilcoxon signed-rank test. 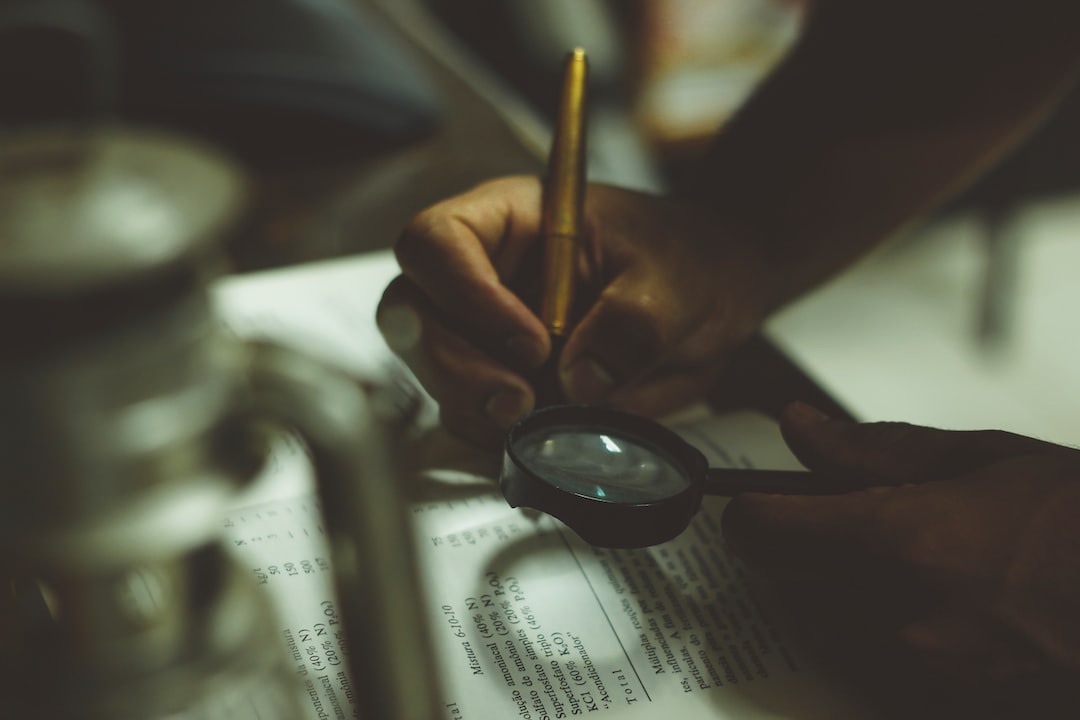 Going deep on the one-sample Wilcoxon signed-rank test. Assumptions, procedure, limitations, implementation in R, and comparison with other methods. 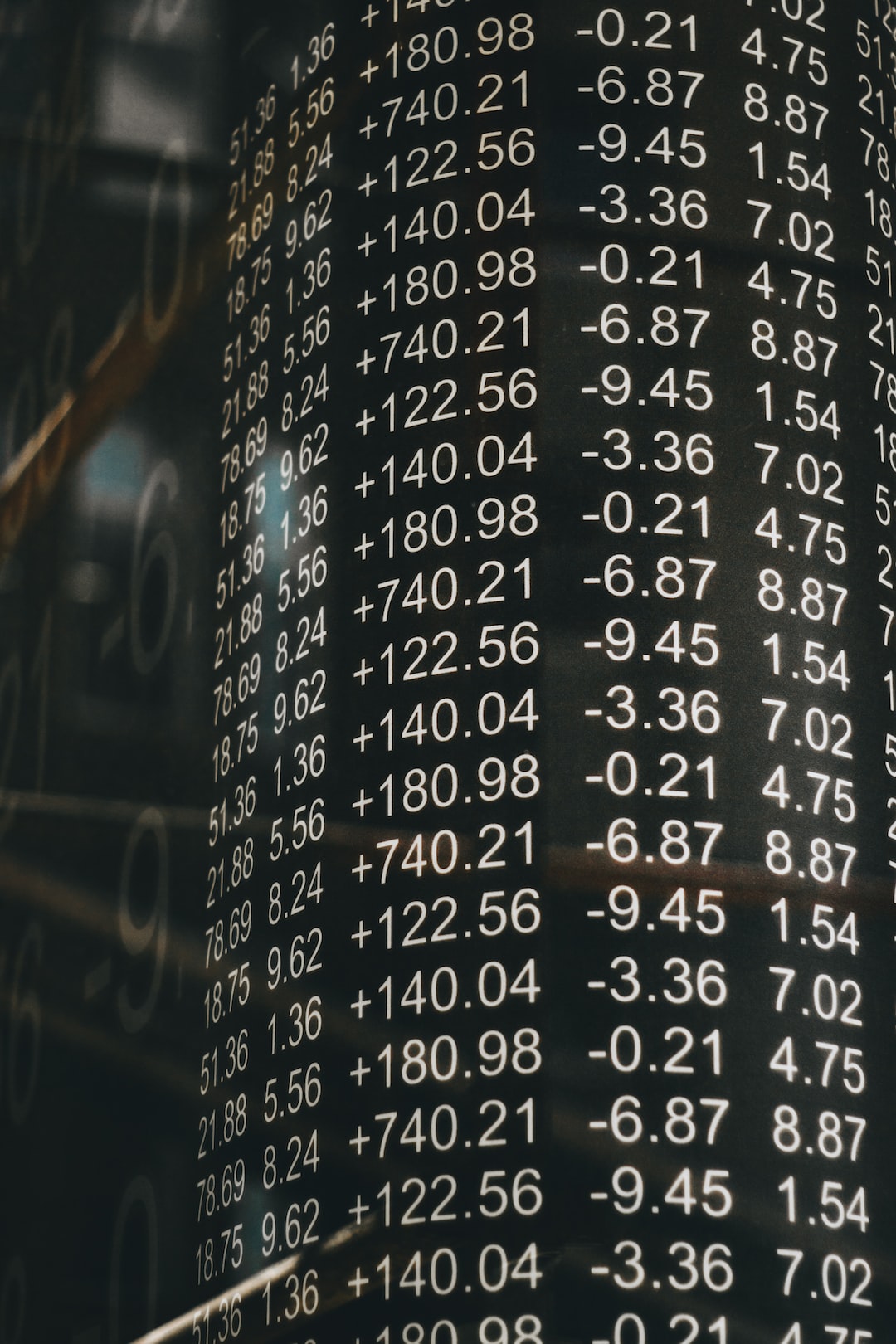 What is nonparametric statistics? What kind of problems can we solve with it? Here's the starting point for the series Nonparametric Methods.